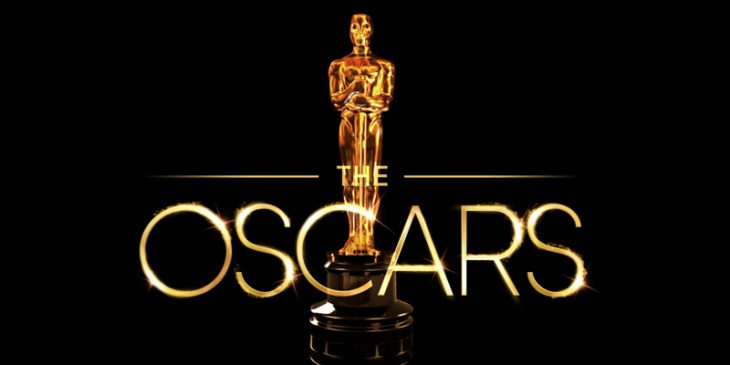 An international film is defined as a feature-length motion picture (over 40 minutes) produced outside the United States of America and its territories with a predominantly (more than 50%) non-English dialogue track. Animated and documentary feature films are permitted.

Approved Selection Committees are invited to submit ONLY ONE film for consideration for the International Feature Film category.

The country-selected film must be first released in the country of origin no earlier than January 1,2021, and no later than December 31, 2021, and be first publicly exhibited for at least seven consecutive days in a commercial motion picture theater for the profit of the producer and exhibitor.
The unprecedented coronavirus/COVID-19 global pandemic mandated the closure of commercial motion picture theaters worldwide. Country selected films that had a previously planned theatrical release, but are initially made available through a reputable commercial streaming distribution service or video on demand may qualify for awards consideration, under the following conditions:
Provide to the Academy documentation (original document(s) and an English translation) of government mandated theater/cinema closure dates, previously planned theatrical release, and steaming distribution or video on demand agreements.
The film be made available on the secure Academy Screening Room member site within 60 days of the film being officially selected.
That it meets all other eligibility requirements.
For films to more easily meet theatrical exhibition requirements, the Academy will allow films to qualify outside the country of origin, provided the film is theatrically exhibited outside of the United States and its territories for at least seven consecutive days in a commercial motion picture theater for paid admission.
The International Feature Film Executive Committee will continue to evaluate all matters of rules and eligibility.
COMPLETE AWARDS RULES

DUE BY 5 P.M. PT ON WEDNESDAY, SEPTEMBER 15, 2021:
Selection Committee Information – Completed and reviewed by the previously approved Selection Committee contact or Chairperson. Please email InternationalFeature@oscars.org if you do not have access to the category. This year’s submissions forms must be completed online, pending Academy approval.

DUE BY 5 P.M. PT ON MONDAY, NOVEMBER 1,2021:
Submission Requirements Checklist – Please email to InternationalFeature@oscars.org the film producer’s name and email address in order to receive access to the site. This year’s submission materials must be uploaded to the submission site. Entries received after the submission deadline will not be accepted.
All dates and matters of rules and eligibility for the 94th Academy Awards are subject to change.